About The Timberwolves & Lynx Academy Rebrand 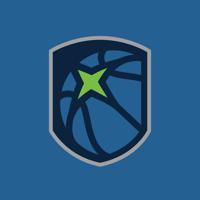 “We really leveled up everything that we’re doing,” Basketball Academy Director George Ellis said. “It’s a good time to really share that message with everybody because we’re really trying to develop our relationships (with participants) so we can really help them improve their game and give them a really cool experience on top of that.”